Welcome to the Federal Public Defender, District of Nevada. We are committed to providing every client with exceptional legal defense representation. Our attorneys and staff are zealous advocates, skillfully negotiating the complexities of federal litigation.

The office of the Federal Public Defender, District of Nevada was established in 1974 by the United States District Court under the authority of the Criminal Justice Act of 1964 (CJA), 18 U.S.C. § 3006A to provide legal representation to those persons accused of a crime against the United States who are financially unable to afford private counsel. The Federal Public Defender represents most of the financially eligible defendants in Nevada. If the Federal Public Defender is unable to represent a defendant due to a specific circumstance, a private attorney who is a member of the CJA panel is appointed to represent that person. The CJA Panel is a group of qualified and court-approved attorneys who are eligible for appointment by the Court. Every person accused of a crime is entitled to the effective representation of counsel by the Sixth Amendment of the United States Constitution. 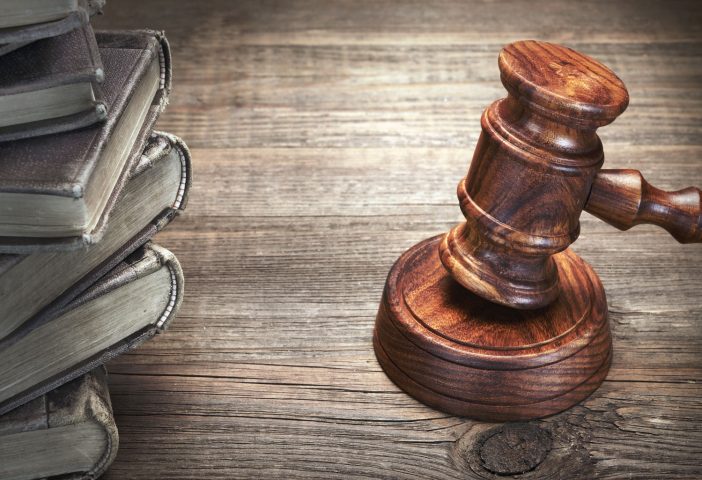