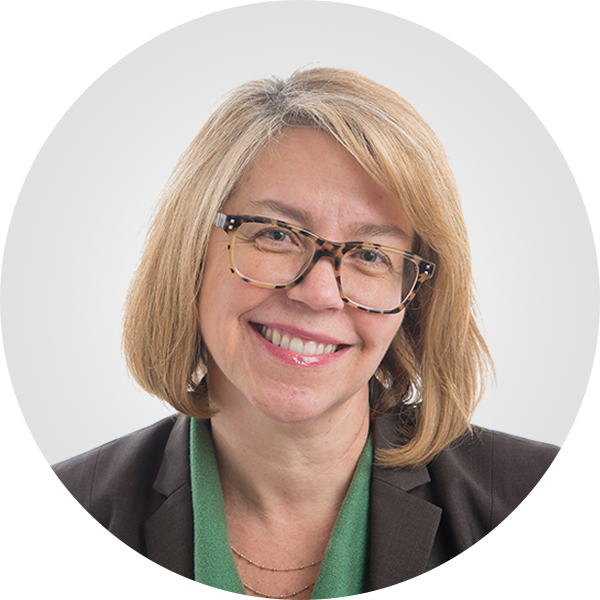 Lori Teicher has been the First Assistant Federal Public Defender since 2011 and has focused on habeas litigation since 2003. Lori has been practicing criminal law in Nevada since 1996. After serving a state trial level judicial clerkship in Las Vegas, she worked in the Clark County Public Defender’s office and in private practice, specializing in criminal defense. Lori participated as adjunct faculty for the Boyd School of Law Innocence Clinic from 2008 through 2013 and is currently serving as a Nevada Bar Foundation Trustee. She was named “Defender of the Year” by the Nevada Attorneys for Criminal Justice in 2013. Lori earned her Bachelor of Arts from the University of Wisconsin-Madison and her law degree from the University of San Francisco.